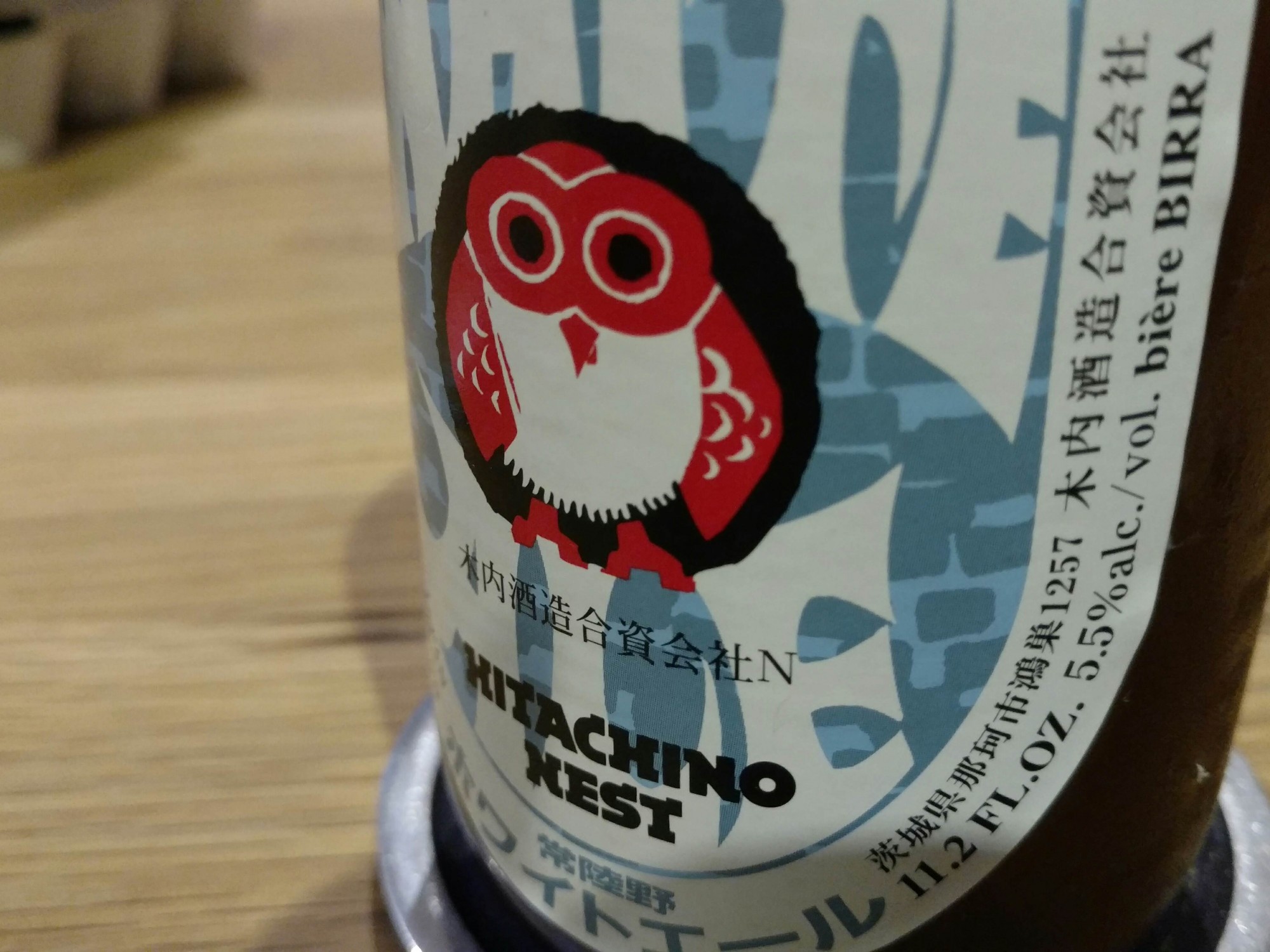 I watched some local news yesterday and in doing so I may have broken the world record for 0-angry.

First story focus was two fold, should we have a limit on age for operations like this and things like this are what caused the NHS overspend.

Point 1. It is illegal to discriminate on age for operations and it makes no sense, it’s all about how fit the patient is.

Point 2. £5k is nothing, this was for an operation inflatable park to remove a tumour, not ongoing palliative care, not chemotherapy (£30-40k per course).

Point 3. How much money has this 95 year old out into the system over the years only to be told that it’s too expensive.

Second story started off well, restored train coming to the south, sounds cool. Swiftly followed by police and train operators worried about the crowds it might draw.

I mean really, what’s the point then? Here is something cool, but please don’t come and see it STAY IN YOUR HOMES!

I truly despair about the times we live in, the nanny state has arrived and nobody seemed to notice.